What a week-and-a-half it’s been.

On Wednesday 2nd October at about 6:35pm, I was walking to yoga with Rachel when I had a call from Hogarth Worldwide saying I’d got the job! Cue an overwhelming sensation of relief and euphoria that I’d finally managed to get my foot in the door. I don’t know how I managed to relax during that yoga session…

So I decided to make the most of my last week-and-a-bit of freedom. First of all by going camping with Joe. We huddled around the campfire and laughed at the tales of how we first got together in the beautiful surroundings of the Southdowns.

Conveniently my parents were coming down to Brighton for the weekend anyway, and even more convenient, it was gloriously sunny day so we actually sat outside to feast on Mexican food as we celebrated my new job.

Plenty of random stuff happened in the week that followed. 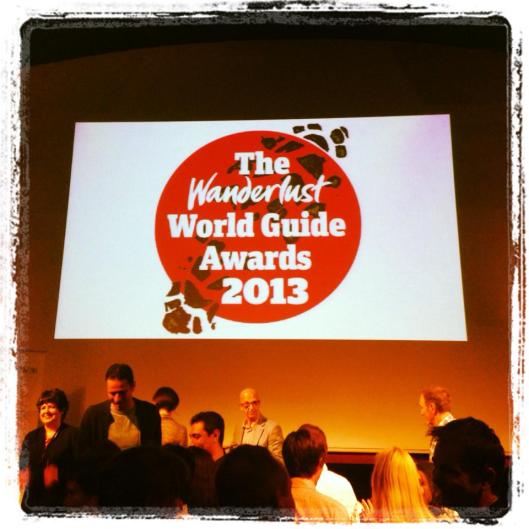 So all in all an eventful week, and now I’m writing this as I try to make myself sleepy with chamomile tea and incense so I can wake up at 5:30am tomorrow and make the commute to London’s Shaftesbury Avenue to begin my career as a proofreader.